New cars rolling off the production line are safer than ever before.

In fact, safety is one of the most important factors buyers consider when purchasing a car. Yes, plenty of drivers want good performance from a motor, but they also want to know that they will be safe as soon as they get behind the wheel.

Research by the Euro NCAP scheme carried out earlier this year revealed the 10 safest new cars for 2019.

But what about all the cars that do not fall into ‘safe’ category?

MOT rules introduced by the DVSA in the UK in 2018 were designed to help clear Britain’s roads of potentially lethal vehicles. Since those new rules came into play, a third of cars, vans and motorcycles failed the assessment because of defects.

In the first 12 months of the new scheme, 10 million vehicles failed their MOT tests and almost 3 million recorded dangerous defects.

The data also showed the most common reasons for a car to fail its MOT. 14.9% of motorists fail on the basis of lamps, reflectors and electrical equipment. Issues with suspension accounted for 18.3% of failed tests, while brakes and tyres were responsible for 8.8% and 6.8% of fails respectively.

What’s checked on an MOT? 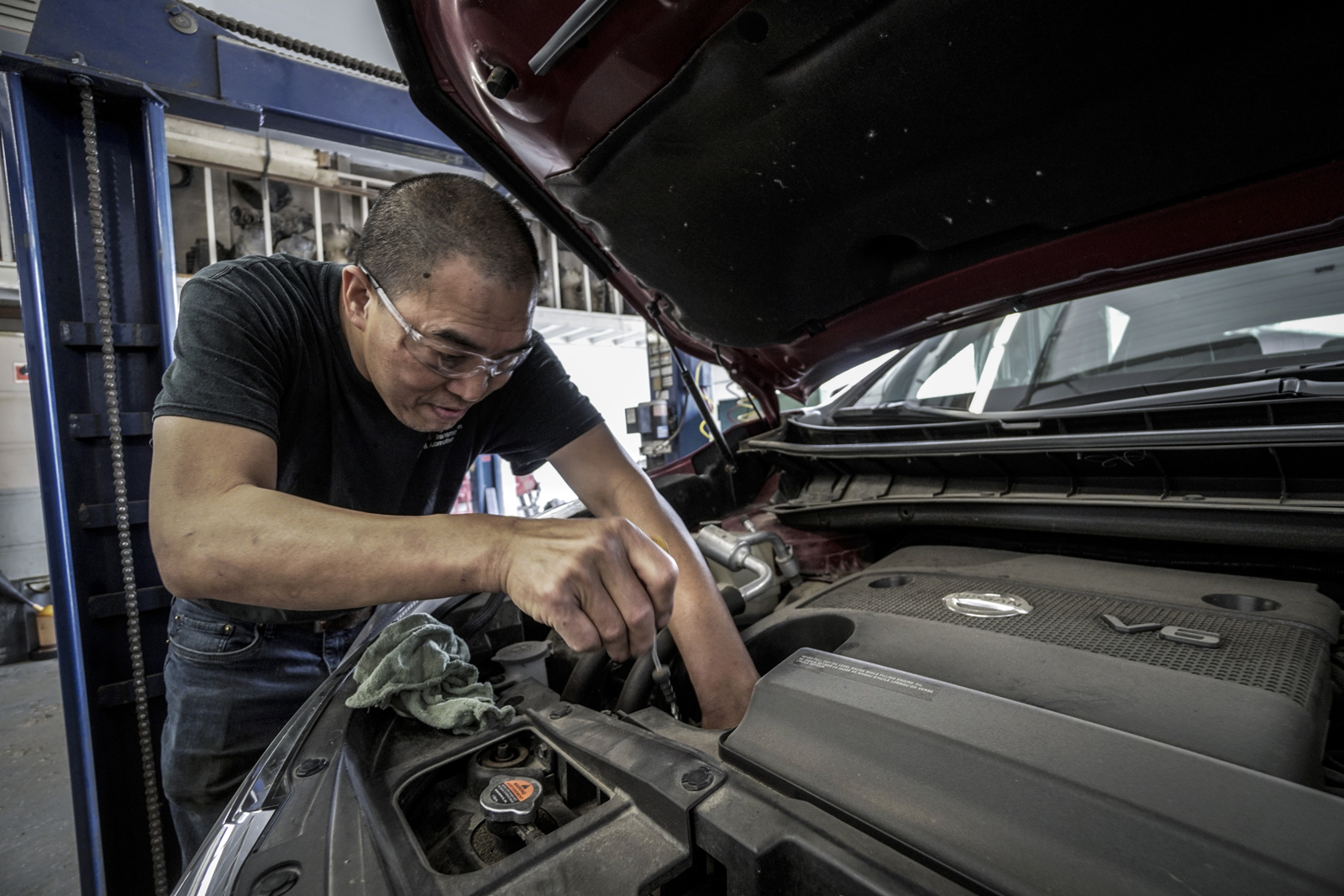 Major areas checked as part of an MOT test include: structural integrity of the vehicle; braking, suspension and steering; fuel system; tyre condition; lighting; exhaust system and emissions; seats; horn and registration plates. However, the new checks now include stricter emissions testing and new fault categories, such as:

•         Warning lights for brake pads and missing pads or discs

When the new rules came into effect, they stated that any vehicle found to have dangerous defects was not allowed back on the road until that problem had been rectified. However, many car owners claimed to have been held ransom by garages.

They alleged that garage owners were charging inflated prices to repair vehicles because the owner was legally not allowed to drive the car away.

Since then, the DVSA has changed this to an advisory recommendation, but is clear that any driver caught driving a vehicle with dangerous defects could face a fine of up to £2,5000 and points on their licence.

Speaking about the rule to a national newspaper, DVSA’s MOT service manager Neil Barlow said: “If a car has failed its MOT with a dangerous fault, DVSA’s advice is that it should not be driven until the defect is repaired. This is because it's dangerous to both the driver and other road users.”

He continued: “Garages are unable to prevent owners from driving their cars away. But they will provide advice to the owner on what they should do to keep the car safe.” 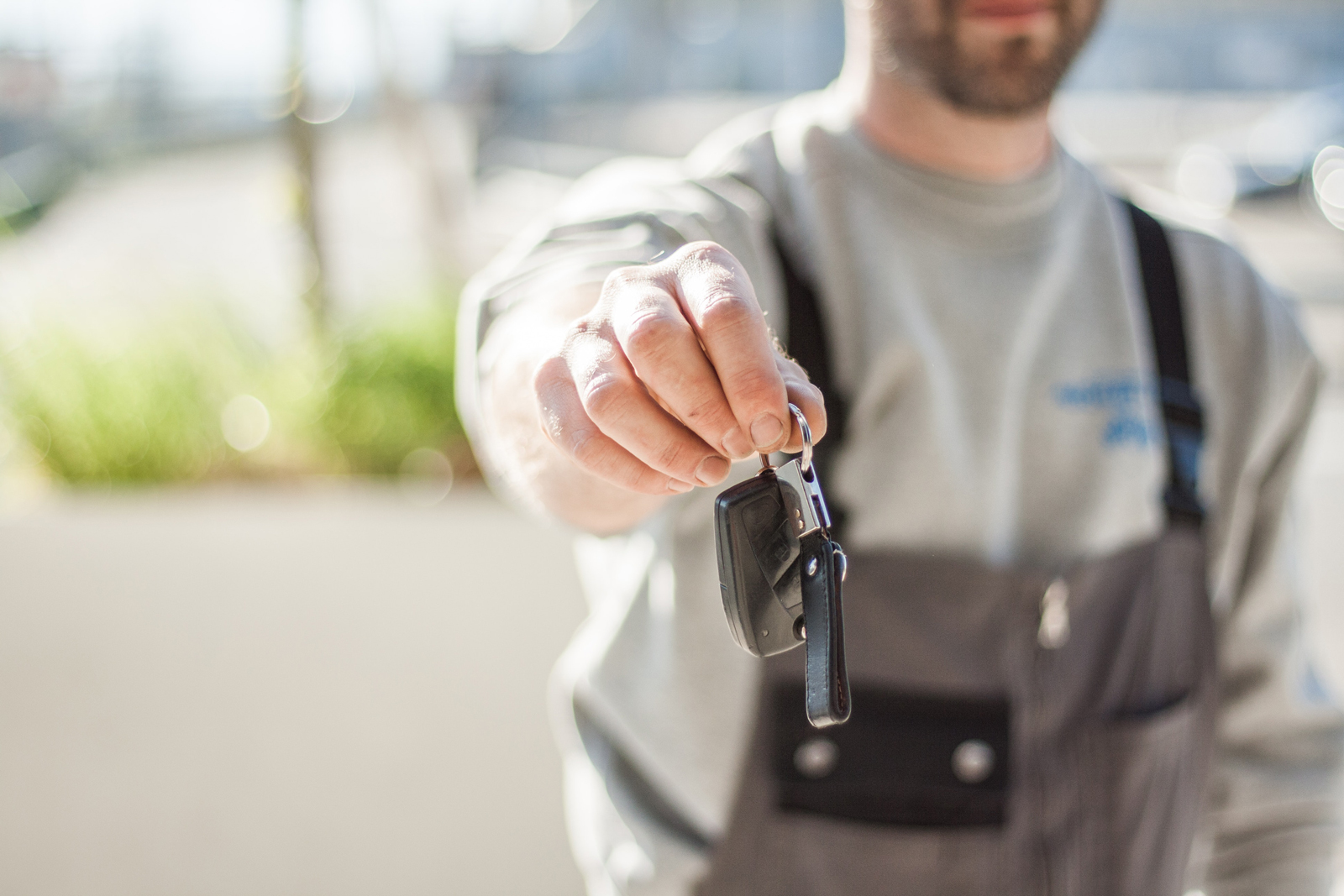 The vehicles with the greatest failure rates were also the heaviest. Of all the Class 7 vehicles (those weighing between two and 35 tonnes) just 40% passed their MOT.

According to the DVSA, around a quarter of vehicles get their MOTs late. This means there could be hundreds of thousands of dangerous vehicles overdue their MOT on our roads.

According to Neil Barlow: “DVSA’s priority is helping everyone keep their vehicle safe to drive.

“We urge people to sign up to our free MOT reminder service so they get their MOTs done on time, helping keep Britain’s roads safe.”

Data from the DVSA also revealed that the tougher emissions testing introduced last year has helped improve air quality. More than one million vehicles failed the MOT as a result of poor emissions – vehicles which have since either been repaired or taken off the road.

Pre-MOT checks to do at home 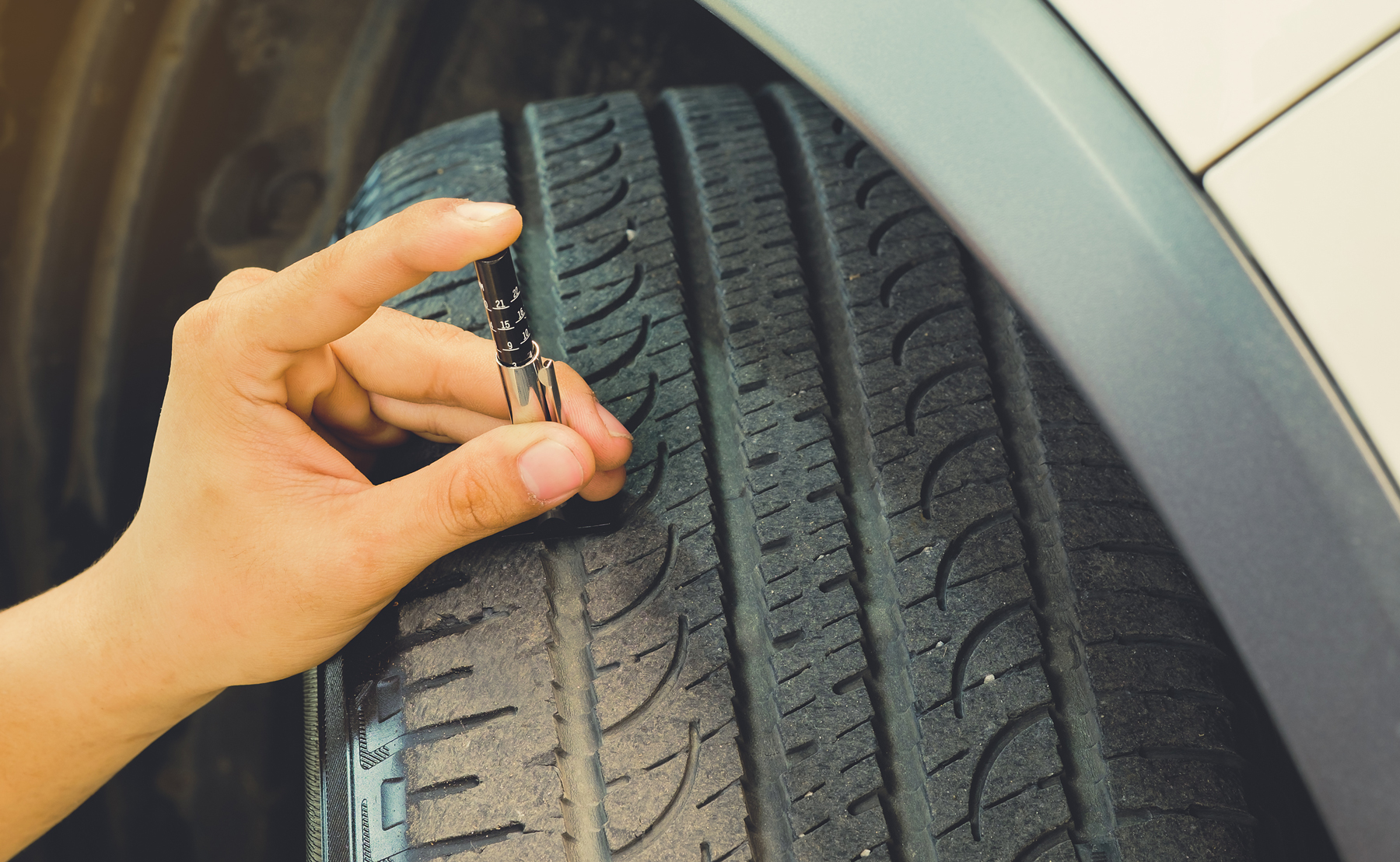 If you run a garage or MOT test centre, remember to tell your customers that there are a few pre-MOT checks they can do at home themselves, as recommended by the RAC:

•      Clean your car thoroughly inside and out and remove any clutter from the boot. Examiners can refuse to MOT excessively dirty vehicles

•        Clean all number plates to make sure they’re readable

•        Check the windscreen wipers are in good condition, with no tears

•        Check all lights are working. Ask someone to stand outside the car to help you

•        Check tyre tread using the 20p test, and check the tyre pressures are at the correct level for the car

Is your business fully aware of the stricter MOT rules? Motor trade insurance covers businesses and staff when driving or working on customers’ vehicles and those owned by the company.

Motor trade insurance policies can be tailored to a business’s specific requirements so you only pay for the cover you need.

Get in touch with Insurance Choice for a free quote today.
Contact us