What are the new IR35 reforms? | Blog 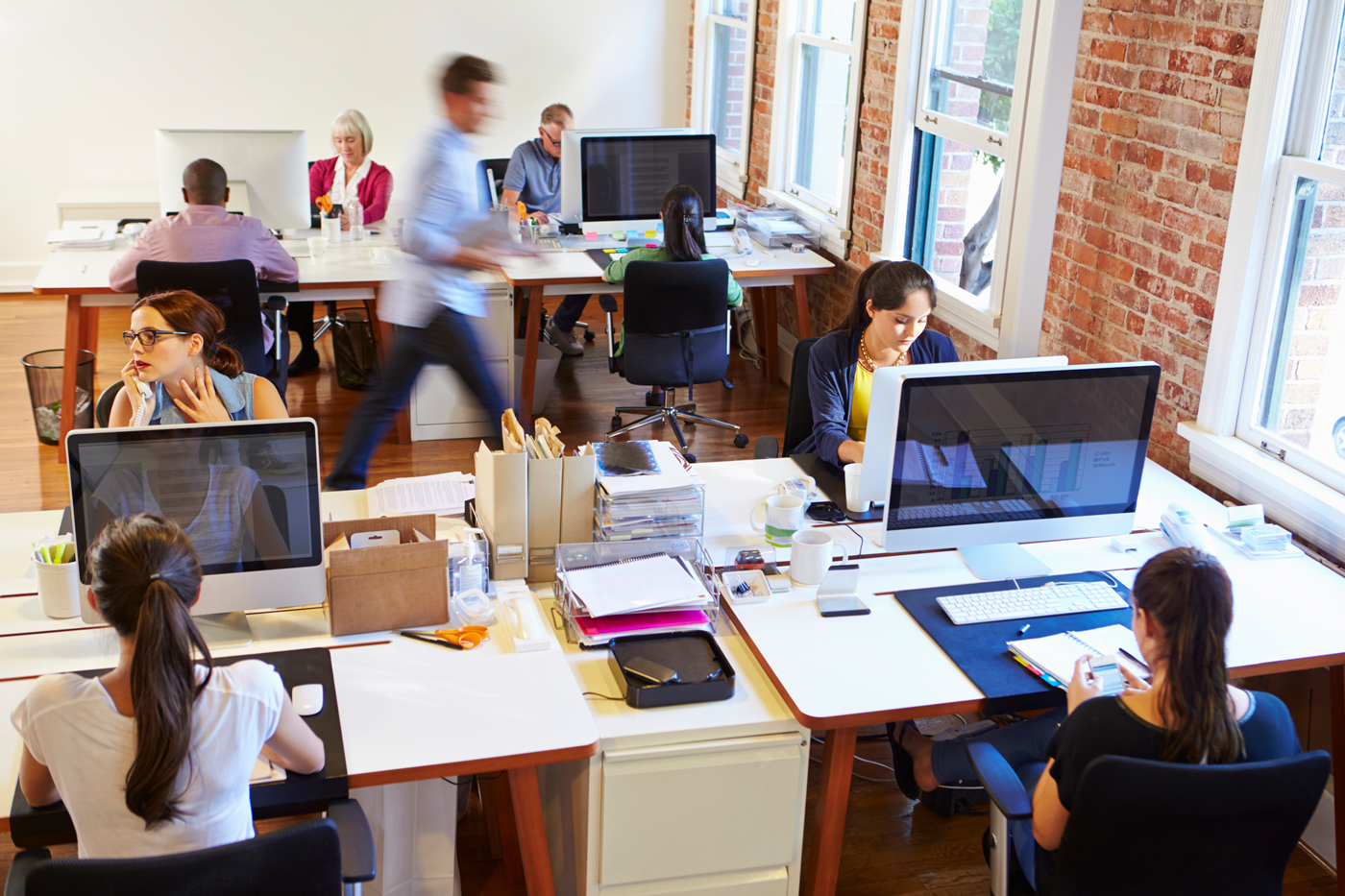 April 2021 marks an important change in the way the UK approaches the taxation of contractors. In many cases, private sector firms will soon be responsible for determining the employment status of contractors.

How are the rules changing, and what do you need to do to prepare? Don’t forget to check your commercial insurance policy covers the full range of risk faced by your business.

Off-payroll working rules known as ‘IR35’ provide for situations in which a worker provides services to a client company through a separate business. This can be done through a limited company owned by the contractor, or another intermediary such as an agency or personal service company.

From 6th April 2021, medium and large private sectors will be brought into the category of companies that are responsible for determining contractor employment status, along with public sector organisations.

The only circumstances in which an intermediate will continue to determine contractor employment status will be where a small private sector organisation is the client.

The rules were scheduled to come into force in April 2020, but the start date was delayed due to the disruption caused by the pandemic. 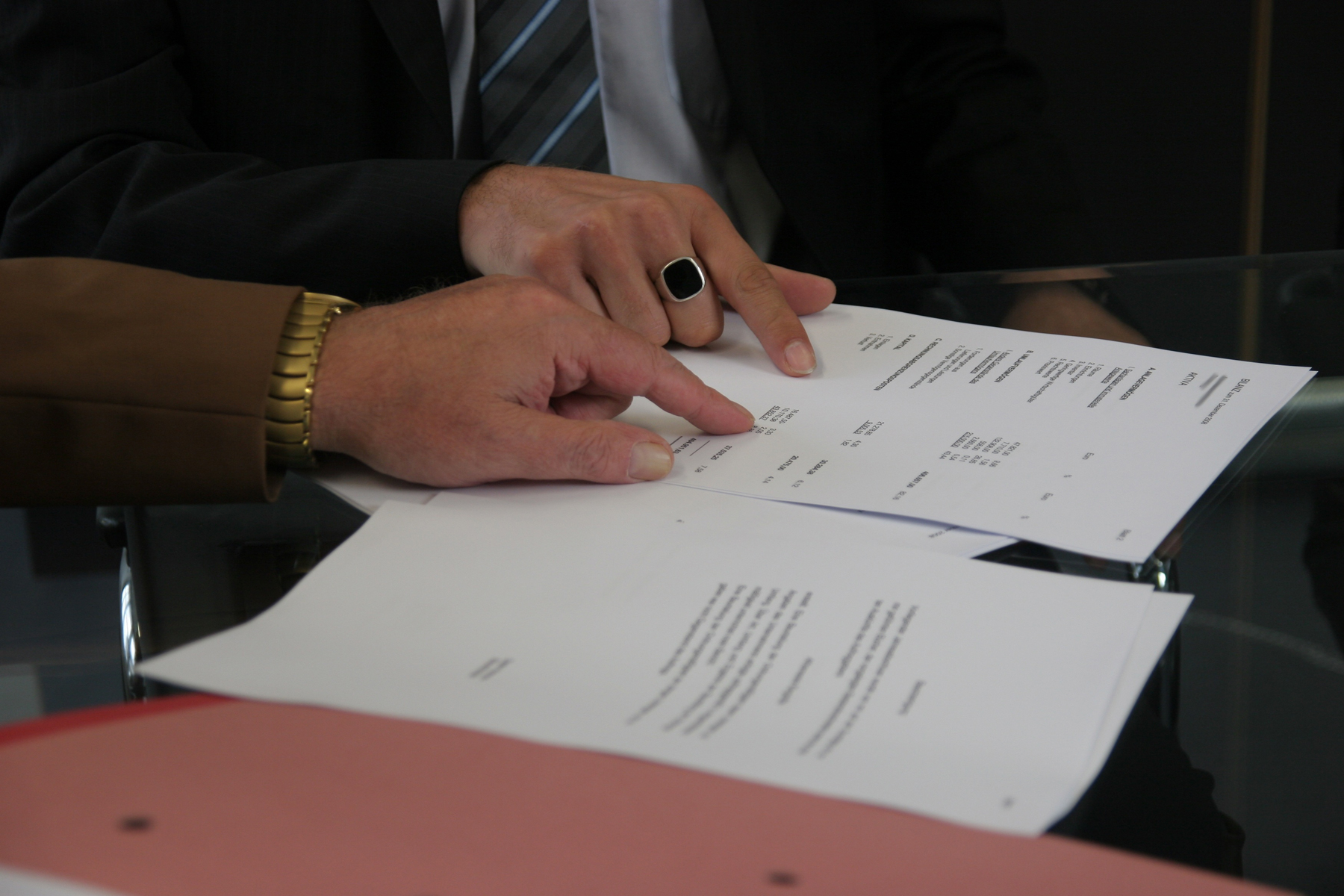 Why are the rules changing?

The amendment of the rules is intended to address non-compliance with off-payroll working rules. At heart, the issue is about how much tax self-employed people pay and whether contractor status is used as a tool to avoid paying tax.

The IR35 rules were originally introduced in 2000 because of the perceived issue of ‘disguised’ employment. This meant that companies were taking on workers through a limited company when the real nature of their relationship was employer-employee. IR35 aims to ensure that contractors who work through limited companies face similar rates of tax to people who are directly employed.

Workers and companies could achieve a number of tax efficiencies by claiming that a worker was not an employee. For companies, they avoided paying National Insurance contributions and employee benefits. For workers, they could pay themselves in a tax-efficient way, for example by drawing a combination of salary and dividends from their limited company in a way that would reduce tax contributions.

What is the test for IR35 status?

When determining whether a worker is inside or outside IR35, mutuality of obligation and the ability to substitute another worker should be considered as well as using a test for  Supervision, Direction and Control (SDC).

In relation to substitution, if a contract can be completed by a contractor using any worker they see fit, this is likely to indicate that it falls outside of IR35. If a client states in a contract that only one person is able to complete the contract and that person cannot substitute others to carry out the work on their behalf, this indicates that the relationship falls within IR35.

Supervision means whether another person is required to oversee work that is being completed to check it is done correctly and to the right standard. Supervision might also include providing support for a worker to improve their skills.

Direction relates to telling someone how to complete a task in a particular way, for example by providing guidance or instructions, or by coordinating how the work is done.

Control means that someone else is in charge of how work is completed and has authority over the worker. For example, this might include whether the worker can be moved to different tasks as priorities change.

If any one of these three elements apply, a worker can be held to be an employee rather than a contractor. In reality, application of these rules is complex and there is a significant body of litigation looking at how the rules should be interpreted in different contexts.

Recent high-profile legal cases involving TV stars Lorraine Kelly and Kaye Adams, who both successfully challenged HMRC, highlight the extent to which the rules are subject to challenge and contention.

What counts as a large, medium or small company?

How do you know if your private sector company counts as a large or medium-sized client, meaning you need to apply the IR35 rules?

If you meet two or more of these conditions, the rules will apply to you:
The term balance sheet total refers to assets shown on the company balance sheet before liabilities are deducted.

A simplified test applies to some companies. If you have an annual turnover above £10.2 million and are not a company, limited liability partnership, unregistered company or overseas company, the rules must also be applied.

Connected and associated companies are also required to apply the rules. So, if there is a medium or large-sized parent company, all subsidiaries have to apply off-payroll working rules, whatever their size. 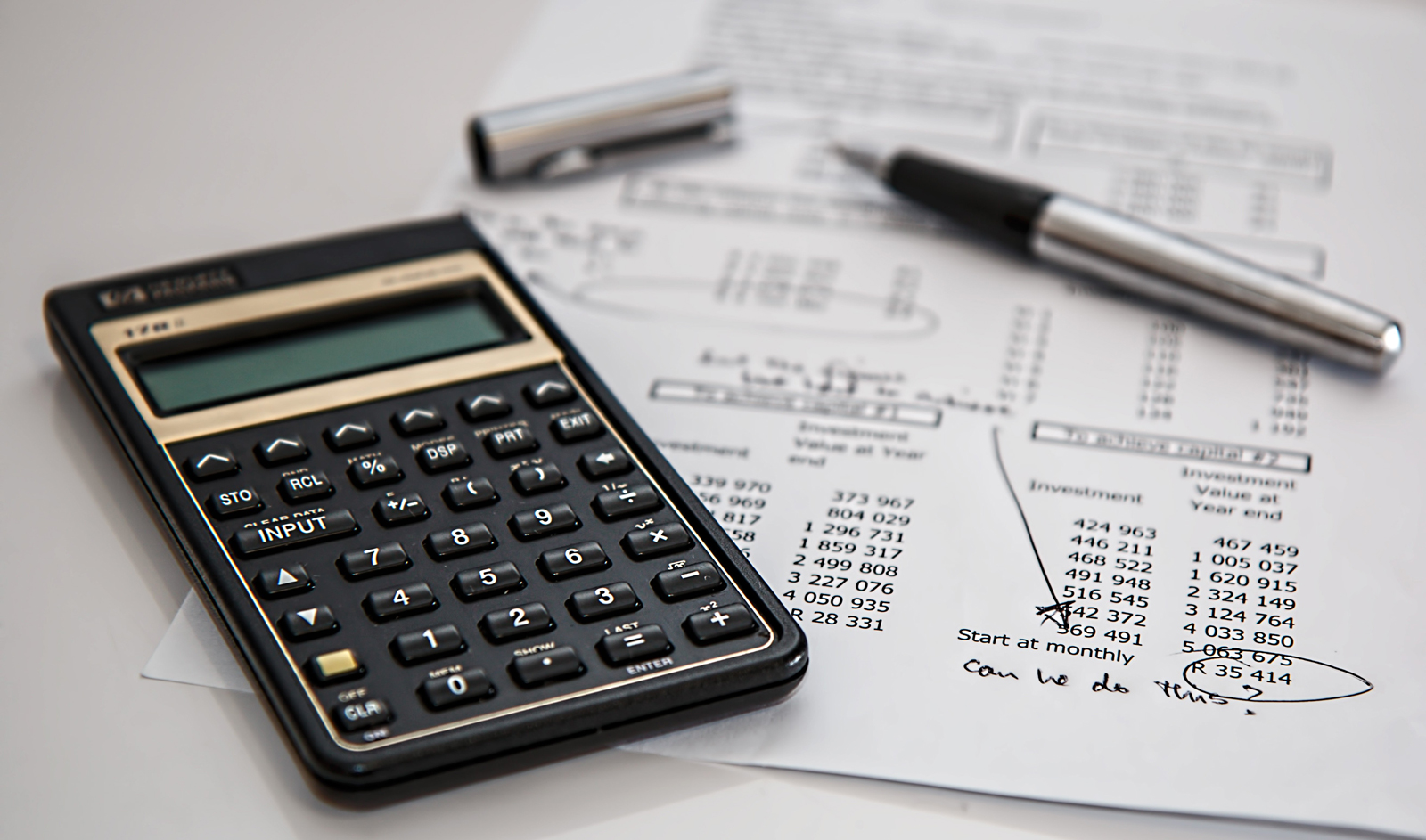 How do you determine whether a contractor should be within the rules?

This is done by applying the SDC tests mentioned above. There is also a tool issued by HMRC called check employment status for tax (CEST) that indicates whether a worker should be considered an employee or a contractor.

However, the CEST tool has been the subject of controversy in the industry, with many experts saying that it cannot be relied upon to give the correct outcome. For example, according to government statistics, CEST was used 119,364 times in February 2021 and in 21% of cases (25,004 instances) it was unable to deliver a verdict.

How do you communicate your decision on worker status?

Once a company has decided on the employment status of a worker, you must complete a Status Determination Statement (SDS). This should be given to the worker concerned or the organisation that the contract is held with. You should provide your conclusion on the worker’s employment status and the reasons why you came to that decision.

There is a requirement for companies to take reasonable care when making IR35 determinations. HMRC has recently responded to requests for further detail on this by adding a section to the Employment Status Manual. It includes requirements such as keeping records, using the CEST tool, seeking advice from a qualified advisor, and having a good understanding of the determination process.

HMRC acknowledges that status determinations will be carried out subject to a company’s abilities, experience and circumstances. This means that a large, multi-national company with extensive resources will be expected to exercise greater care than a small company.

What happens if the contractor disagrees with their employment determination?

The rules set out a procedure for workers to challenge their SDS if they wish. The worker sets out reasons why they disagree with the determination, and the company then has 45 days to confirm its decision with reasons or withdraw and replace its SDS with a different decision.

If the engaging company does not complete this process within 45 days of being challenged, IR35 tax liability is transferred back to that company. This means the company would be held responsible for the worker’s tax and National Insurance contributions.

Are UK contractors ready for the change?

Despite the extra year allowed for the IR35 changes to take effect, it seems as though many contractors in the UK have failed to prepare for the changes. A recent survey by EY found that over one third (36%) of self-employed people in the UK are unaware of the changes. Only 3% of contractors agree with the change going ahead as planned.

According to the poll of 500 workers, almost one fifth (17%) of contractors believed the change would reduce their income, while 44% said that implementation of the reforms should be delayed. A large majority (72%) said they had not yet prepared for the changes coming into force.

In combination with pandemic-related stress, contractors reported that the planned changes were causing additional issues. When asked what emotion they feel about the changes, 47% of contractors said they felt apathy, 27% said confusion, 18% felt anxiety and the same number (18%) felt stress.

A ‘light touch’ on enforcement

Following criticism of the rules from business groups, tax professional bodies and contractors, Chancellor of the Exchequer Rishi Sunak confirmed that initial enforcement of IR35 amended rules would be ‘light touch’, meaning that HMRC will not apply penalties to companies who are found to have made genuine, non-deliberate mistakes during the first year.

The tax authorities have also pledged to take a ‘supportive approach’ to helping organisations comply with the new rules and will not use information gathered under the new rules to launch retrospective challenges into contractors’ previous tax returns unless there is evidence suggesting criminality.

What should you do to prepare for IR35?

Businesses should allow plenty of time to understand and adjust to the changes to IR35. Taking professional advice may be helpful. These are all factors you might want to consider, whether you are a company that uses contractors or work as a contractor yourself:
Paying for work on a project basis is more likely to indicate that a worker is self-employed, as opposed to a regular retainer fee.
Does the contractor have all the things you would associate with an independent business, such as a website, office space, commercial insurance, employees and control over how their own work is completed?
A contractor using their own equipment, rather than the employing company’s, is more likely to indicate that the worker is outside IR35.
If a contractor is embedded in the fabric of the client company, for example by managing employees within the company, this indicates employee status.
If the worker only works for one company for an extended period, or the contractual terms state that the worker may not work for any other company, this is more likely to put the worker inside IR35.
A contractor is responsible for financial risk as a result of the contract, for example if errors are made then a contractor usually needs to rectify them in their own time, whereas an employee would be paid for all work.

Commercial insurance is essential for people running their own businesses. It provides cover if you make a mistake, or a claim is made against you on the basis of professional negligence, or if you injured someone or damaged property in the course of your business.

Commercial insurance can be tailored to suit the characteristics and risk profile of your business. Why not get in touch with Insurance Choice today to discuss your requirements?
Contact us